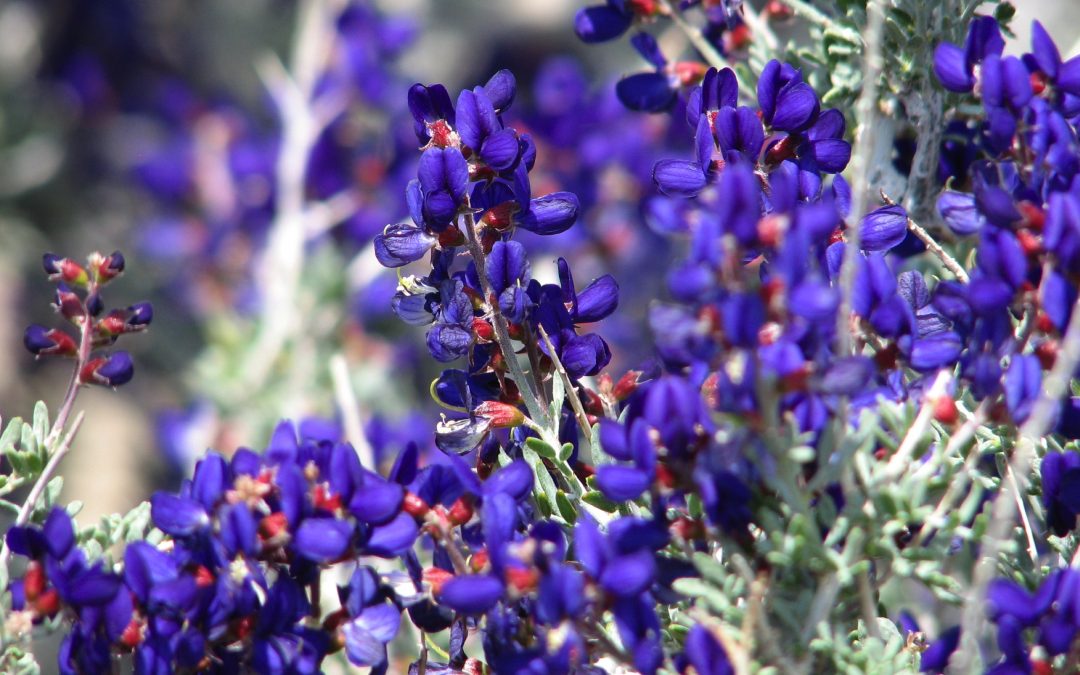 I sat, watching others. Not participating. I was near a tree but not under it. Committed to neither sun or shade. A telling situation of my belief system.
Surrounded by fallen petals and petal-less stems, I pulled even more from the bunch in my hand.
One at a time.
Carefully, singularly, methodically, purposefully.
“He loves me.” Drop.
“He loves me not.” Toss.
“He loves me.” It wasn’t a childish desire. It was a statement about my lack; my unloveliness.
I knew I could never pull enough petals to find the one that would magically bring me back to the place where I felt worthy, secure, treasured. Yet I continued to pluck, falling more and more into despair.
“He loves me not.” How could he, after all I had done?
“He loves me.” Doubtful.
“He loves me not.” How could he, if I don’t even love myself?
Why do I try so hard to show that I don’t love myself? Am I hoping beyond hope that someone will intervene, show me I’m wrong, prove that I have something to offer?
These things cannot come from anyone but myself. Am I hoping for a fight? To prove that I’m right, that I’m unloveable?
“He loves me.” Then it shouldn’t matter.
“He loves me not.” So why does it hurt so much?
I dropped the remaining stems from my grip. I hadn’t realized how hard I’d been holding on, and my hand ached from the letting go. My heart ached from being empty.
“Look at this mess.” I stood, dusting the pollen and half-dead petals from myself. I watched as the debris fell to the ground. I had made the mess worse. I always make things worse. It’s just what I do. Where the meadow had been green and lively; my little patch was now squashed from the weight of me, covered in the remains of what were once many beautiful flowers. I took beauty, and I trashed it. That’s just like me to do that and not care until it was too late.
Each petal suddenly represented a Wrong I had experienced. From others. To others from myself. This was that hateful word. That was that unspeakable act. The pile took on a life of its own, and grew. The beauty vanished under the darkness of shame, of guilt, of fear. I shrunk and backed away until I bumped into him, quite by accident.
He had been there, watching me toss his love aside. I was embarrassed by my childish feelings of rejection and humility; by my own self-centeredness.
I looked about, able to view the edges of my little world. It was bigger than I imagined, had paid attention to. I saw mounds of pulled petals. Some were mine. Some belonged to others. And still he stood there.
I had been so focused on my own little mess that I never heard him shout, “I do love you!”
I was in awe as I watched him lift a handful from my pile, and I could see, even in the individual petals, there was purpose. There was meaning, and reason. I couldn’t make sense of it all, but I knew I didn’t have to. He was now holding them, and I made no attempt to take them back.
Each one I had counted as “He loves me not” were blown away in the soft warm breeze. They were no longer valuable except as pollen and mulch; to help grow, but not to be grown of themselves.
Each “He loves me” united with the others. And the meadow became alive with a glorious blanket of fragrance and color that greeted my heightened senses.
I turned back to him. Now that his hands were empty, perhaps he could take me into his security.
“My darling,” he whispered. “I already have.”
I looked down to find his hand on mine, his strength already surrounding me.
And I chose to stop running, to stop plucking. I chose. To believe. He loves me.
“Yes,” he strongly and peacefully affirmed. “I do.”

The Lord appeared to us in the past, saying: “I have loved you with an everlasting love; I have drawn you with unfailing kindness. ~Jeremiah 31:3, NIV